Hailing from Wayland Massachusetts Daniel Lopatin, better known as Oneohtrix Point Never (OPN),celebrated 19 years of creating music and released his eighth full-length studio album, Age Of on June 1.The new project is seemingly the most different from any previous works by Lopatin.

Age of unveils a unique, experimental fusion that unravels various genres and musical eras that are cohesively blended into one otherworldly composition. 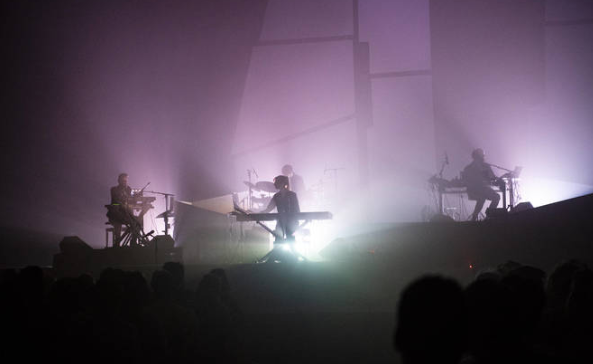 This body of work showcases strains of Renaissance, electronica, melodic pop, folk, and glitch music. OPN settles us into a new world of the digital age. The 13-song collection is supported by OPN’s Myriadperformance, which unravels a deeper meaning to Age Of. Stream here.

A week prior to Lopatin’s album release, Oneohtrix Point Never debuted his live MYRIAD performance at Redbull Music Festival at Park Avenue Armory in New York City. He was supported by a full ensemble, visual performers, and abstract art installations. 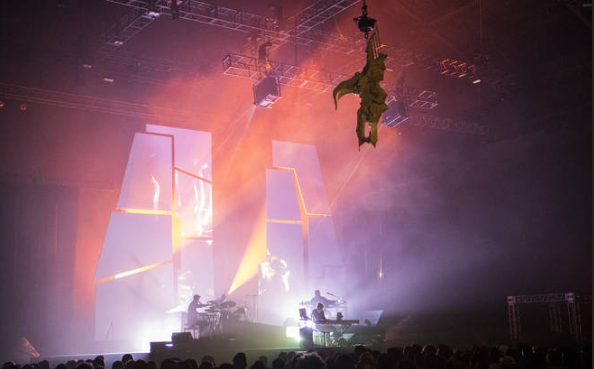 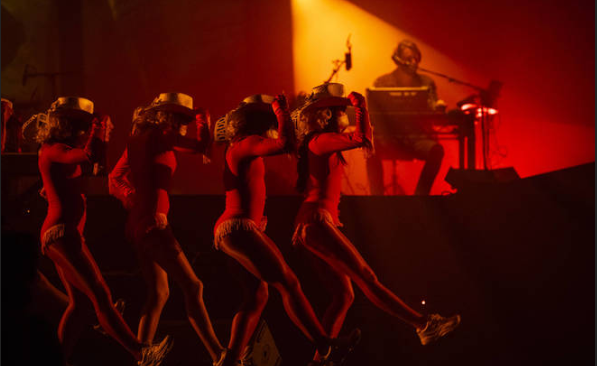 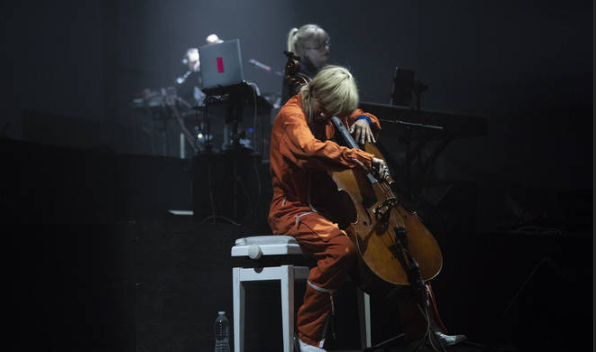 The entire performance was demonstrated in four parts as an ‘epochal song cycle’ and drew inspiration from Gargantua and Pantagruel, a novel by François Rabelais.

In an interview with Vivian Host on the podcast Couch Wisdom, Lopatin states:

“Rabelais is pointing out that during a very intense period of time, where you have…superstructures of power and order, you have a book that basically is really putting the focus on what he called “the laughter in the marketplace,” like people just telling fart jokes and being crazy and hanging out and whispering secrets to each other. And that is, to me, the Internet.”

Lopatin touches on how the Internet curates content for the user and displays trending topics, viral videos, and articles that are absurd for growing human’s intelligence. He relates this scenario inversely to Stanley Kubrick’s 2001: A Space Odyssey where an advantage species evolves and becomes super intelligent. However, in this case, the species does the opposite. In the four chapters of the performance, you will see human’s unintelligence cycle through periods of time.